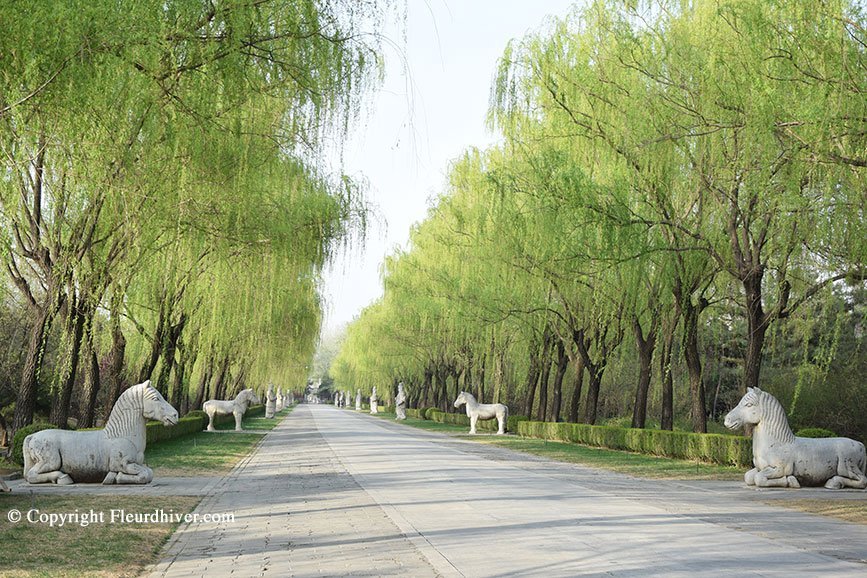 As I promised, here I am with the second part of What to see in Beijing (also read What to see in Beijing part 1). The first pictures of this post are the ones of the Sacred Way, in the ancient chinese world when the emperors died their bodies had to be taken to the tombs prepared for them and to go to there they had to go through the Sacred Way. In the picture below there is a turn, that was made because the ancient Chinese thought that the evil spirits could only go straight, so the turn could protect the emperors.

After the Sacred way pictures there is the Temple of Heaven, where the emperors used to go pray to have  rain and to talk with God. The emperors were the only ones allowed to get inside this temple. Now I’m giving you a fashion information, today in the park of the Temple of Heaven are held runways and the first stylist to do that was Laura Biagiotti. In the park you can see people dancing, practicing Tai Chi and playing badminton.

In this post there is also the Lama Temple, a Buddhist temple where people pray and light their incenses.

At the end of the post there is the Great Wall, which is a “must see” of Beijing. The Great Wall as you see it today is not the original, it was restored by the Ming dynasty. One more fashion information, the Great Wall is also been a location for runways, the first runway on the Great Wall was held by Fendi. 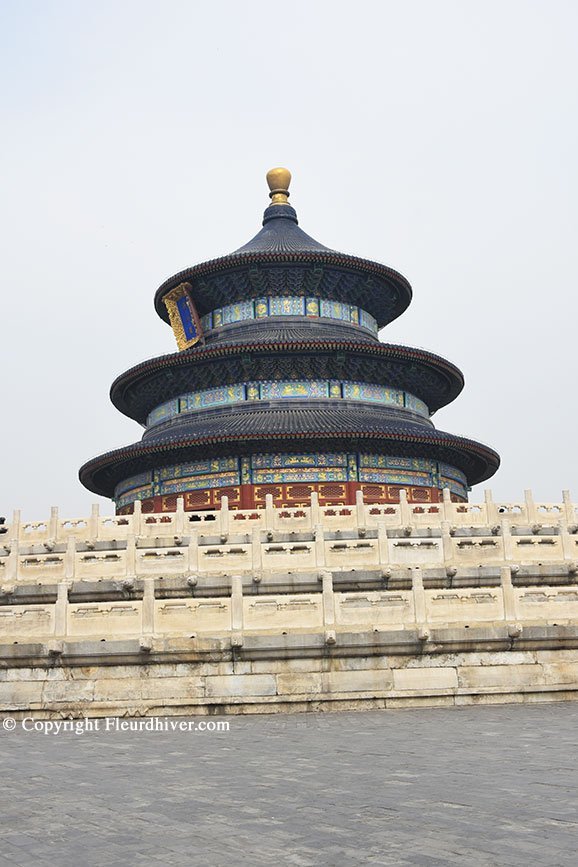 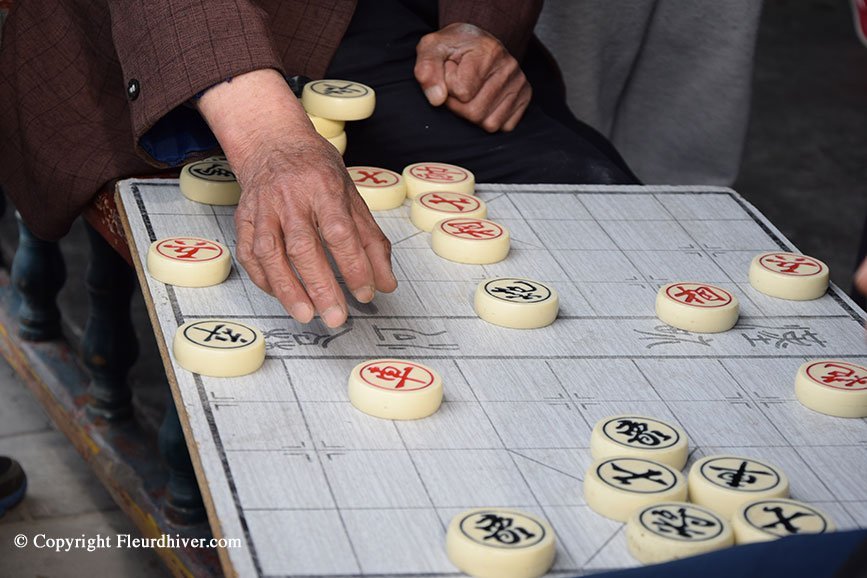 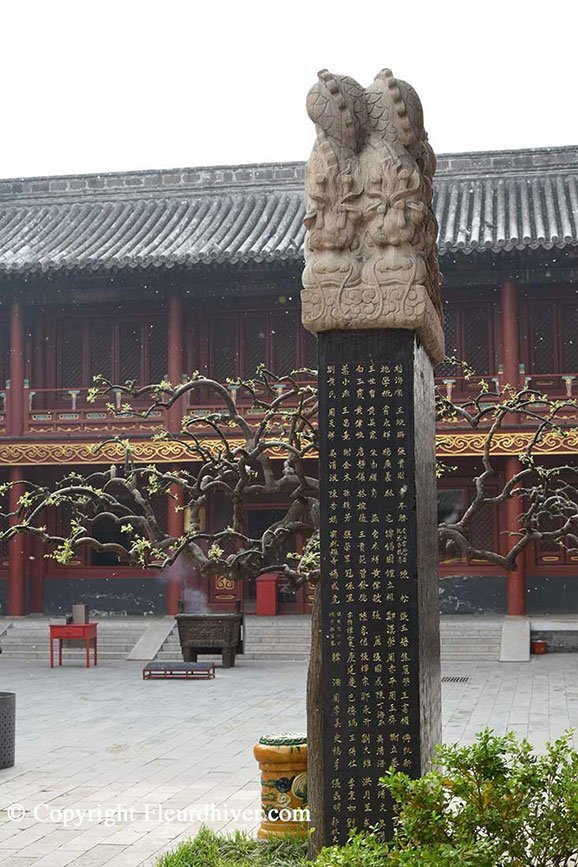 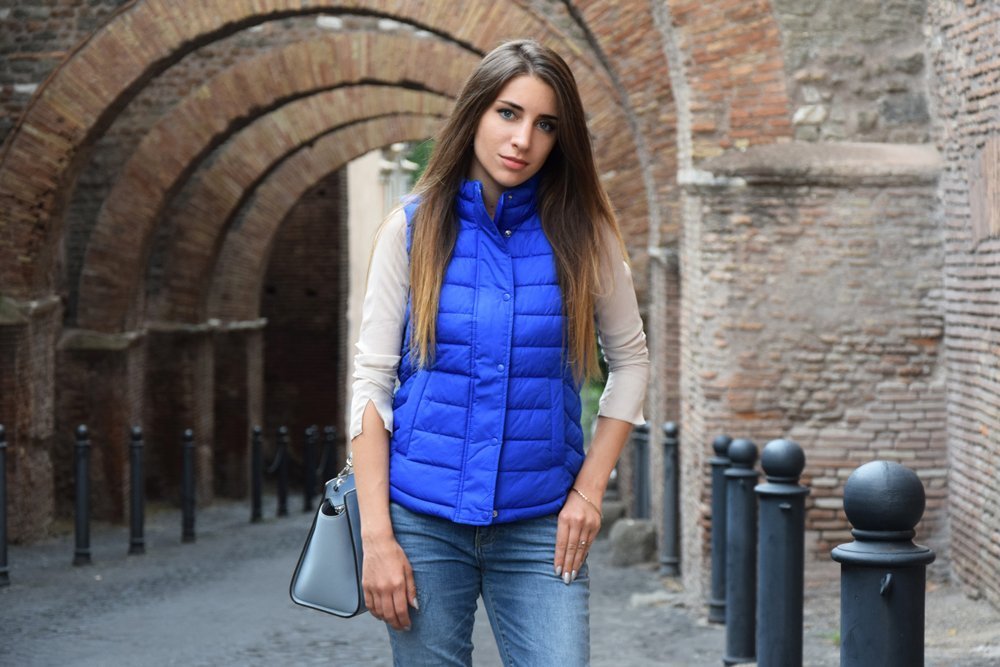 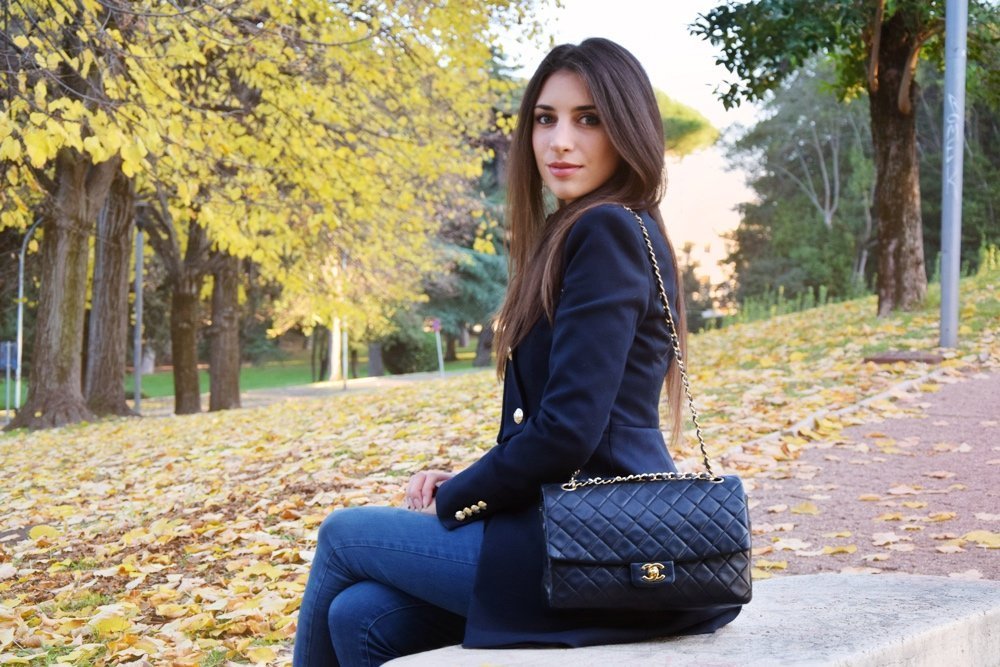 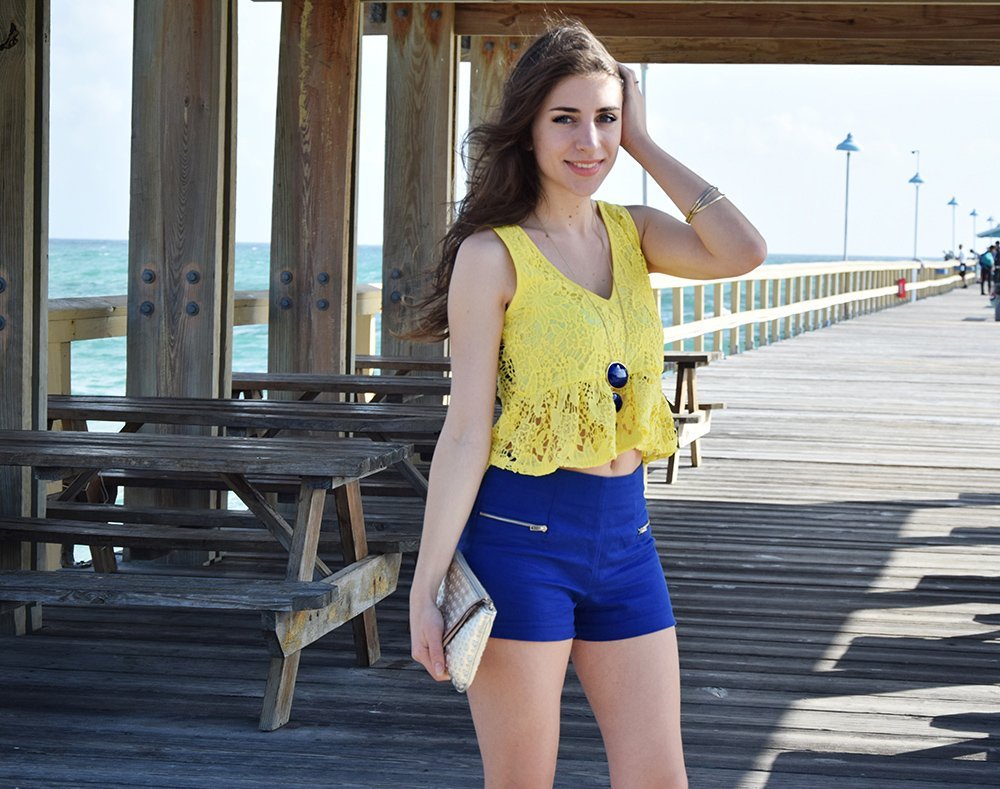 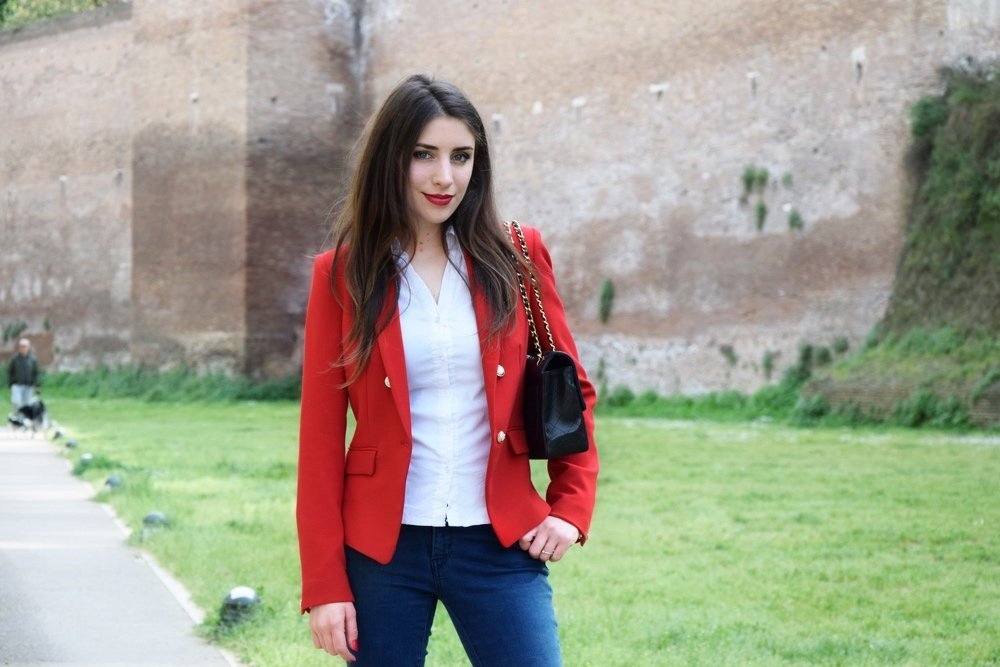