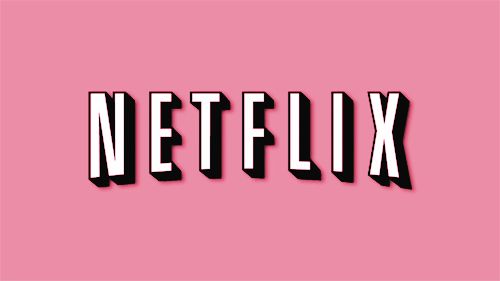 We all know our favorite source of movies and tv shows has plenty of choice, but what fashion lovers should watch on Netflix? The first picture is from Pinterest, the credit goes to BuzzFeed Partner. There are many movies about fashion, but I’m going to talk about the ones that I think best describe the reality of fashion. Feel free to add your favorite titles in the comments! 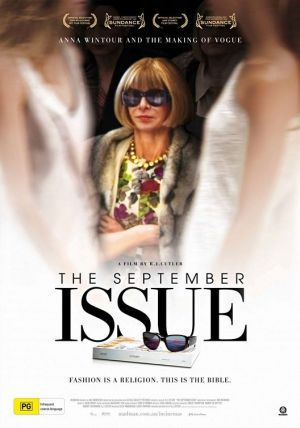 I’m sure you all know Anna Wintour, the editor in chief of Vogue America. This is a documentary about the September Issue, which is the most important issue of the year. It’s the one that announces changes in fashion, and it takes a lot of work for everyone in the industry. As you will see, everyone works so hard for this issue.

This documentary also features interviews of the legendary Anna Wintour and the people who work close to her.

My thought: It’s something that everyone who likes fashion would enjoy. I would suggest it specifically to everyone who would love to work in the fashion industry. While watching it, I felt like I was standing there with all those creative people.

This picture is from Pinterest, the credit goes to mylusciouslife. 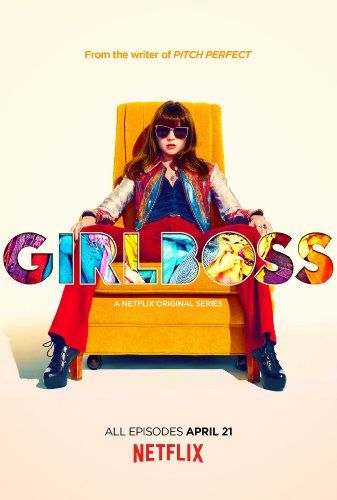 We started from a documentary, so now let’s move to something less serious. The main character of the tv show Girl Boss is Sophia, played by Britt Robertson.

This comedy, besides being funny and absolutely crazy, shows an actual truth of fashion. Sophia, a 23 years old girl, is having an hard time finding her place in the world.

One day she bought a vintage  jacket and when she uploaded it online, she couldn’t believe the response she got from the web. This is how Sophia became Nasty Gal on the internet.

My thought: Girl Boss shows a modern truth about the internet while using the crazy attitude of Sophia. I also think that it shows how the web is becoming a place for those young people who can’t  find their own place in the world. Many young people are confused about what they want to do with their life or what job they should do, and at the end they find out that the digital world is their dream job, and this is becoming a reality. 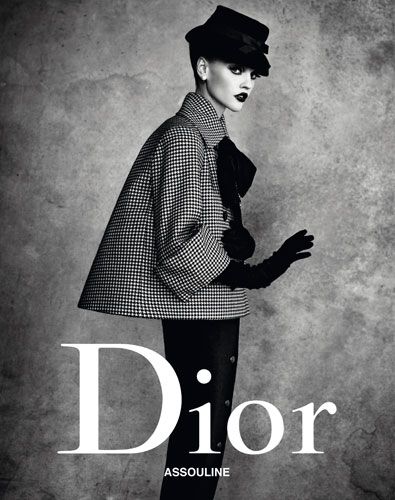 Dior and I is a documentary that shows the insights of the atelier Dior. If you enjoyed watching the September Issue, you are definitely going to like this one too.

At the beginning of the documentary, there are the original images and videos of the times when Christian Dior was in his atelier.

There are so many people who work at Dior, some of them started many years ago and never left.

Some years ago I’ve read the book Dior and I, written by Christian Dior. It was a journal where Dior explained himself as a stylist.

The picture is from Pinterest, the credit goes to d.repubblica.it

3 thoughts on “Fashion Movies on Netflix”

We use cookies to ensure that we give you the best experience on our website. If you continue to use this site we will assume that you are happy with it.Ok
Follow my blog with Bloglovin